Christian Patermann entered the German public service in 1971 by joining the Federal Ministry of Science and Education, Bonn. From 1974-1978 he became Science Counsellor at the German Embassy in Washington D.C., USA. He then returned to the Ministry of Research and Technology where he held many positions in Germany and International Organisations, like ESA, ESO, EMBL. In 1988 he became Director of Cabinet of the German Federal Minister of Research and Technology, Dr. H. Riesenhuber. This comprised also the position of the spokesperson of the Ministry. In 1993 he was appointed Deputy Director General of the Ministry.
In 1996 he went to Brussels to become the Programme Director for “Environment” Research at the Research Directorate-General of the European Commission at Brussels.
Since January 2004 he was Programme Director for “Biotechnology, Agriculture & Food” Research at the Research Directorate-General of the European Commission, which from 2007 also comprised Aquaculture and Fisheries as well as Forestry. During these years he was responsible for the elaboration of the new concept of the Knowledge Based Bioeconomy ( KBBE ), which today is known as biobased Economy or more simply Bioeconomy in Europe.
In August 2007 Christian Patermann retired. He now lives in Bonn and advises public and private institutions and companies, among them the largest German Land NorthRhine-Westphalia , the Fraunhofer Society, the Swiss Agricultural Research Council etc.
Since beginning of 2009 he has been appointed member of the first Research and Technology Council “ BioEconomy “ of the Federal German Government.
In March 2021 the Bioeconomy Science Center , composed of Institutes of the German Universitites of Bonn, Düsseldorf ,Aachen and the Forschungsszentrum Jülich,  awarded their annual Bioeconomy Research Prize for excellent doctoral theses for the first time as ”Christian Patermann Bioeconomy Award.”

Technology and Biodegradation at Nestlé Research, Lausanne, Switzerland. He obtained his Master’s degree in Biotechnology from the Technical University of Braunschweig, Germany, in 2011. He received his PhD in Biocatalysis from Lund University, Sweden, in 2016 working in the group of Prof. Patrick Adlercreutz at the Faculty of Engineering at Lund University and conducted research on enzyme stability and kinetics, protein engineering and process development (USP, DSP) for transaminase reactions producing chiral amines. Besides having gained experiences with probiotics at OrganoBalance GmbH (Berlin), Tim has worked at Nestlé the first 3 years on enzyme applications for health (e.g., supplements or active enzyme ingredients) and food (e.g., low GI carbohydrates, tailored lipids, functional proteins). Since 2019 he is leading the research activities at the Nestlé Institute of Packaging Science (Lausanne) on exploring and developing biotechnologies (incl. enzymes and fermentation) applied to the production and future waste management technologies for bioplastics used for sustainable packaging. His research at Nestlé builds substantially on external collaborations with Experts of the field within academia and industry as well as regulatory and governmental institutions.

Dr. Beisel leads the RNA Synthetic Biology group at the Helmholtz Institute for RNA-based Infection Research and is a professor at the University of Würzburg. His groups works at the interface of CRISPR biology and technologies. They aim to understand CRISPR as a diverse and widespread defense system and how it can be harnessed to aid the study, diagnosis, and treatment of infectious diseases. Dr. Beisel’s work has garnered multiple awards, including an ERC Consolidator Award and the NSF CAREER Award.

Dirk Inzé is a global leader in plant biology and an ISI ‘most cited author’. His research ambition is to obtain a holistic understanding of the molecular networks regulating plant organ growth and crop productivity. His work has opened up new perspectives for the identification of optimal growth regulatory networks that can be selected by advanced breeding, or for which more robust variants can be obtained through genetic engineering. As such, Dirk Inzé‘s work significantly contributes to providing food security for the growing world population.

Dirk Inzé received his PhD at Ghent in 1984. In 1990, he was appointed Research Director of the French National Institute for Agricultural Research (INRA), where he initiated highly successful research programs on the plant cell cycle and growth control. In 1995, he became Professor at Ghent University and he was the scientific founder of the biotechnology company CropDesign, which was established in 1998 and acquired in 2006 by BASF Plant Science. In 2002, Dirk was appointed Director of the Center for Plant Systems Biology of the VIB. Under his directorship, the Center for Plant Systems Biology – currently employing approximately 300 individuals – became one of the world leading centers for advanced plant sciences. Dirk’s research was recognized by numerous awards and he is a member of several science advisory boards. Dirk currently owns, for the second time, an advanced ERC grant and his work received >57,000 citations (H-factor 132). In 2017, Dirk was awarded with the prestigious World Agriculture Prize. In 2019 he was elected to the rank of AAAS Fellow by the American Association for the Advancement of Science (AAAS). And in 2020 he was elected to be a member of Academia Europaea. As of 2021 he also is a member of the ERC scientific council.

Thomas is the co-founder and CEO of Micropep Technologies, an Agricultural Biotechnology Company developing efficient, sustainable, and affordable solutions for Worldwide Farming. Micropep is building a unique discovery engine of Peptide-based Biomolecules for Crop Protection and Crop Enhancement based on a disruptive scientific discovery in plant molecular biology. Prior to Micropep, Thomas was a Business Developer at Toulouse Tech Transfer where he worked on licensing deals on cleantech and biotechnologies developed by French public scientists. Before that, he was the co-founder and CEO of Macadam Garden, an urban gardening startup in Toulouse and an early investor in Naïo Technologies, a robotic agricultural company. He first started his professional career at L.E.K. Consulting, a global strategy consulting firm. He holds a Master in Management from Essec Business School.

Dr. Patrick Lee is an Associate Professor and the Associate Dean for Undergraduate Studies in the School of Energy and Environment at City University of Hong Kong. He received his BS degree in chemical engineering from Queen’s University in Canada in 2001, and his MS and PhD degrees in environmental engineering from University of California, Berkeley in 2002 and 2007, respectively. From 2008 to 2010, he carried out post-doctoral research, also at University of California, Berkeley. Dr. Lee is the recipient of awards such as the World Cultural Council Special Recognition Award and Bioenergy Society of Singapore Achievement Award. His research group aims to engineer non-model bacteria to produce value-added products.

Brian leads the Science organization at The Climate Corporation (Climate). As the Chief Science Officer Brian is aligning and extending advances in plant science and data science to revolutionize the farm and deliver value to growers through digital tools. Prior to his role as Chief Science Officer, Brian led the Climate Crop Modeling team, setting research strategy and priorities for leveraging Climate’s industry leading digital agriculture data to unlock new insights for improving farm productivity. Previously, Brian was a professor at Kent State University, where he led a nationally recognized research program focused on environmental impacts associated with energy production, including coal mining and oil and gas extraction. He has worked extensively at the interface between science and policy, producing research used in litigation, federal rulemaking, and state legislation. He received his B.S. in biology from The College of Wooster and Doctor of Philosophy in biogeochemistry from Duke University.

M. Auxiliadora Prieto is Full Professor at the Spanish National Research Council (CSIC) and the coordinator of the Interdisciplinary Platform for Sustainable Plastics towards a Circular Economy-SusPlast (www.susplast-csic.org), gathering fourteen Institutes of CSIC with twenty-five multidisciplinary researcher groups devoted to implement plastic circularity. At the Biological Research Center-Margarita Salas (CIB-CSIC) she is the Head of the Polymer Biotechnology group as part of the Plant and Microbial Biotechnology Department. The group aims to explore and exploit the bacterial abilities to produce and degrade bio-based polymers (polyesters and bacterial cellulose) in order to contribute to global sustainability, using tools of molecular biology and metabolic engineering, combined with omic technologies and synthetic biology. Prof. Prieto has participated and coordinated many national and international projects and is the main inventor of nine patents, three of them licensed to bio-tech SMEs dedicated to the production of bio-plastics. Prof Prieto has published more than 90 international scientific papers and is Editor in Chief of Microbial Biotechnology (Wiley). 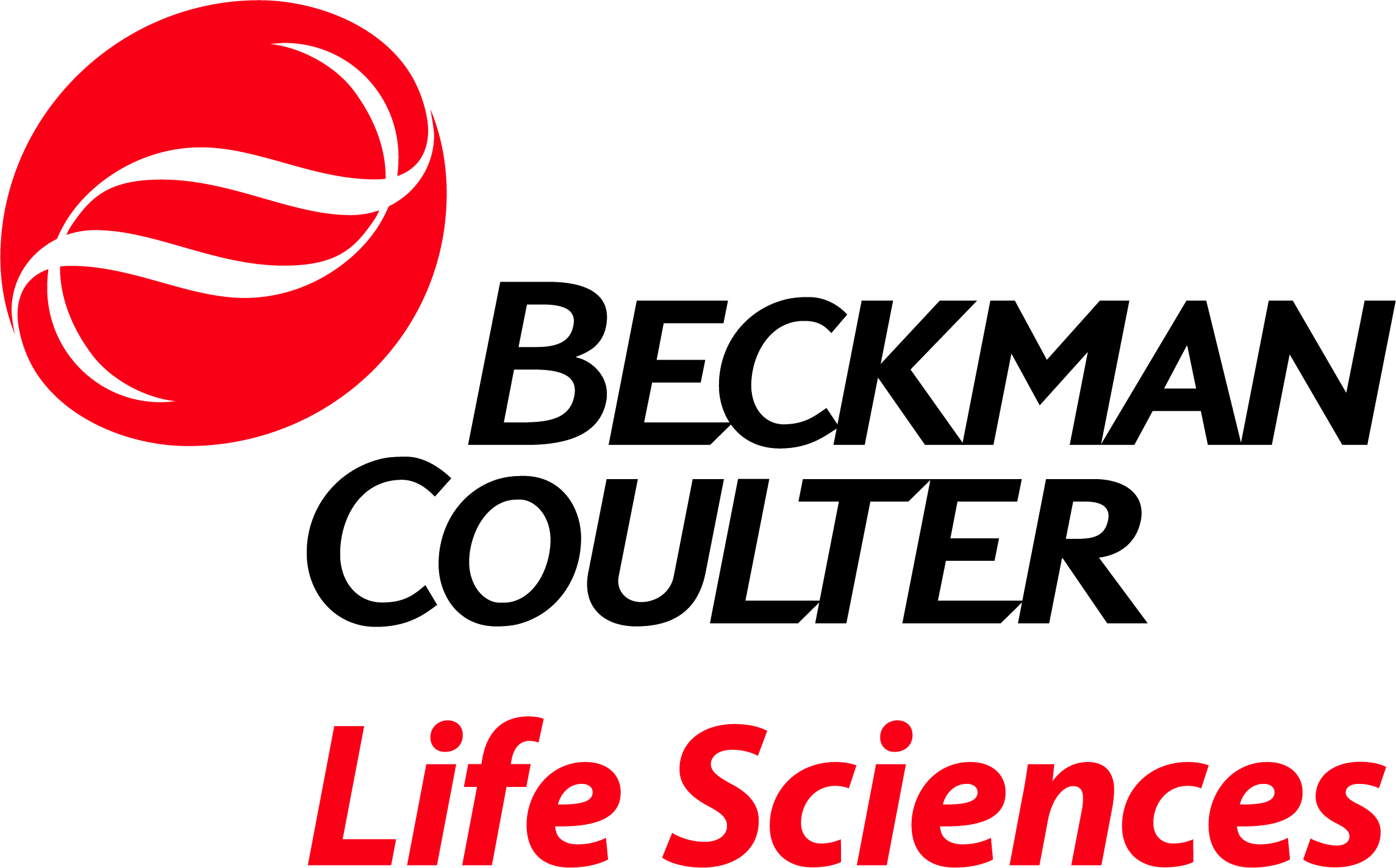 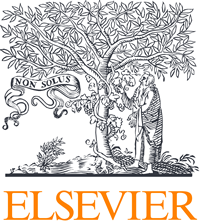 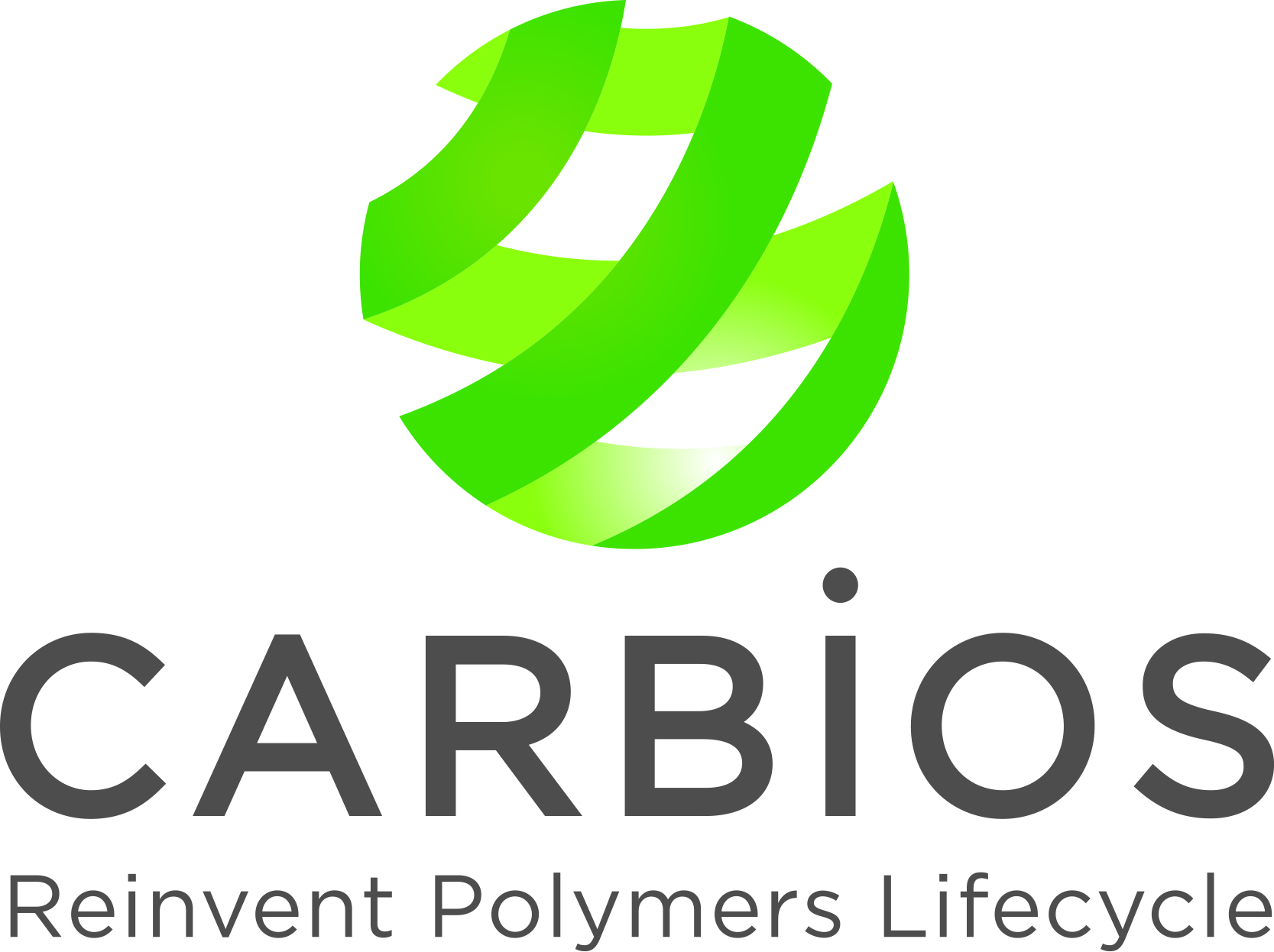 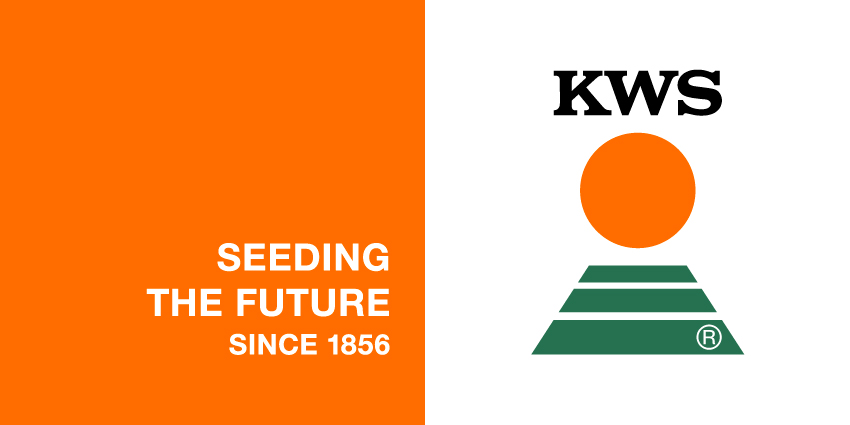 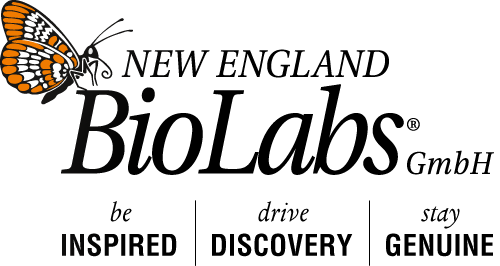