Donald Hilvert is a Professor in the Laboratory of Organic Chemistry at the ETH Zurich. His research program focuses on understanding how enzymes work and on mimicking their properties by design and evolution. These efforts have been recognized by a number of awards, including the Arthur C. Cope Scholar Award from the American Chemical Society, the Pfizer Award in Enzyme Chemistry, the Protein Society Emil Thomas Kaiser Award, and the Ronald Breslow Award for Achievement in Biomimetic Chemistry. He received an honorary doctorate from Uppsala University and is an elected member of the American Academy of Arts and Sciences.

Jun Ogawa is a Professor at the Division of Applied Life Sciences, Graduate School of Agriculture, Kyoto University since 2009. He studied applied microbiology and completed his doctorate in 1995 at Kyoto University. He has published over 250 papers in applied microbiology such as bioprocess development, microbial metabolism analysis, etc. He was awarded “Oleoscience Award” by the Japan Oil Chemists’ Society in 2015 and 2020, “Society Award of Japanese Association for Food Immunology” (2018), and “Ching Hou Biotechnology Award” by American Oil Chemists’ Society (2020).

Elvira Romero performed her Ph.D. studies at Margarita Salas Center for Biological Research (CSIC) in Madrid (Spain), where she characterized ligninolytic oxidoreductases. During her postdoctoral studies at Virginia Tech and Georgia State Universities (USA, 2010-2014), she investigated enzyme kinetics and mechanisms of various oxidoreductases of medical or biotechnological relevance using a stopped-flow spectrophotometer. Motived by her great interest in application-inspired research, she followed her postdoctoral training focused on industrial biocatalysis and enzyme engineering first at Groningen University (Netherlands) and more recently at AstraZeneca (Sweden). She is currently working on expanding the implementation of enzyme-catalyzed reactions in late-stage functionalization of drugs. 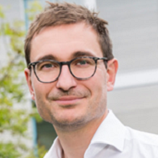 Tobi Erb studied Chemistry and Biology (2000-2005) and obtained his Ph.D. (2009) at the University of Freiburg, Germany and the Ohio State University, US. After a postdoc at the University of Illinois (2009-2011), he was appointed Junior group leader at ETH Zürich (2011-2014) and then research Group Leader at the Max Planck Institute (MPI) in Marburg (2014-107). He was promoted to Director at MPI Marburg in 2017. Tobi received several awards, among them the Encouragement Award of the Swiss Society of Microbiology (2013), the Heinz Maier-Leibnitz-Prize of the German Research Foundation (2016), the Honorary Award of the Association for General and Applied Microbiology (2017), as well as the Otto-Bayer-Award (2018). Named as one of 12 up-and-coming scientists of 2015 by the Chemical and Engineering News of the American Chemical Society, he was also elected to the Young Academy at the German National Academy of Sciences in 2013 and serves on the National Expert Panel “Artificial Photosynthesis”. Tobi received an ERC StG and is partner in several EU projects (Bioroboost, FutureAgriculture, Gain4Crops). Published 61 articles, filed 5 patent applications and his accumulated third party funding (including German, Swiss, US & European funding) is > 9 million €. 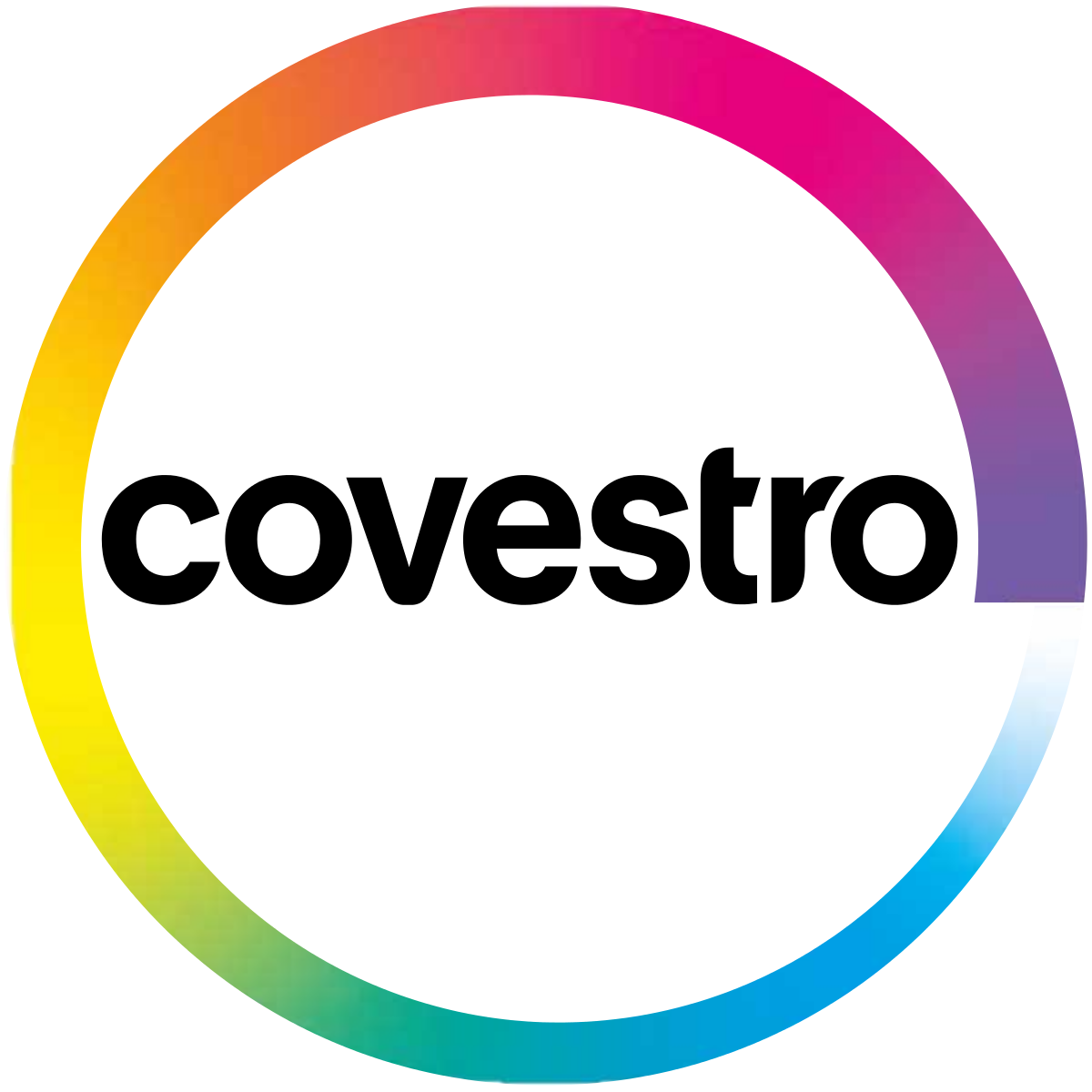 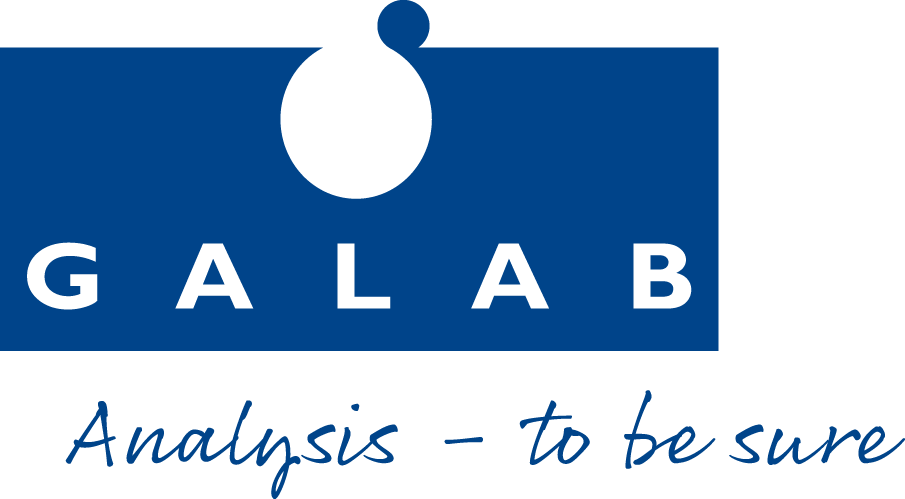